Terraseis was founded in 1999 to offer geophysical services to exploration and production companies operating in challenging geographic, economic and politically unstable environments. Since its formation, it has established a strong expertise and presence in the areas where others are hesitant to venture.

The success of every project is due to an innovative and integrated planning system that is based on the company’s extensive experience and from our people’s collective expertise at conducting seismic surveys over difficult terrain.
Since 2008 Terraseis has significantly strengthened its executive and operational management capability. Each of our operations manager has an in-depth operating knowledge in various areas worldwide such as jungles, swamps, mountains and deserts. This enables Terraseis to better provide seismic services to multinational oil & gas companies.
In addition to people, Terraseis is investing in seismic acquisition systems that allow us to address a full range of 2D, 3D and TZ seismic services. These investments have recently allowed us to be successful in providing services on projects in the Middle East and West Africa. 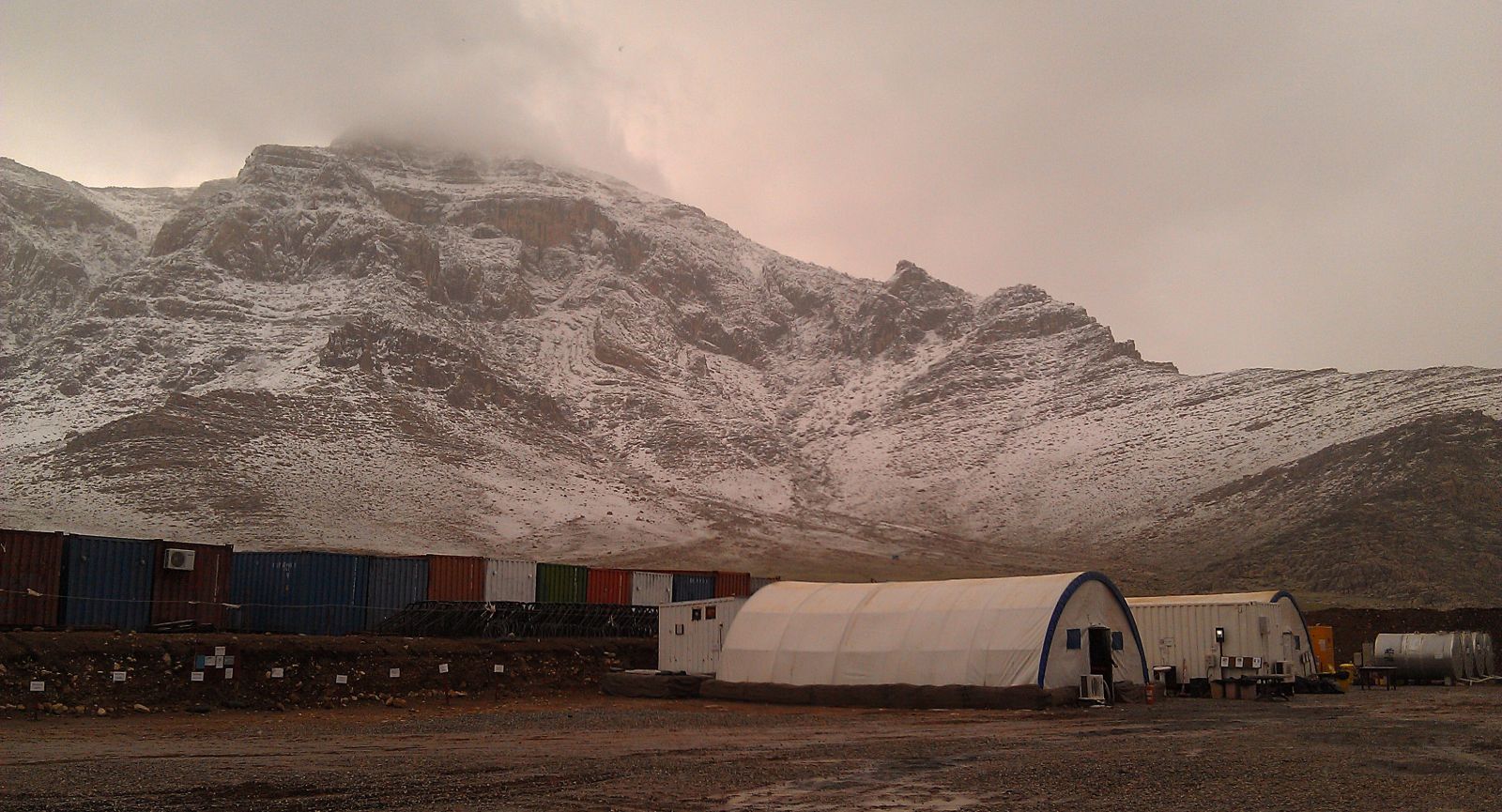 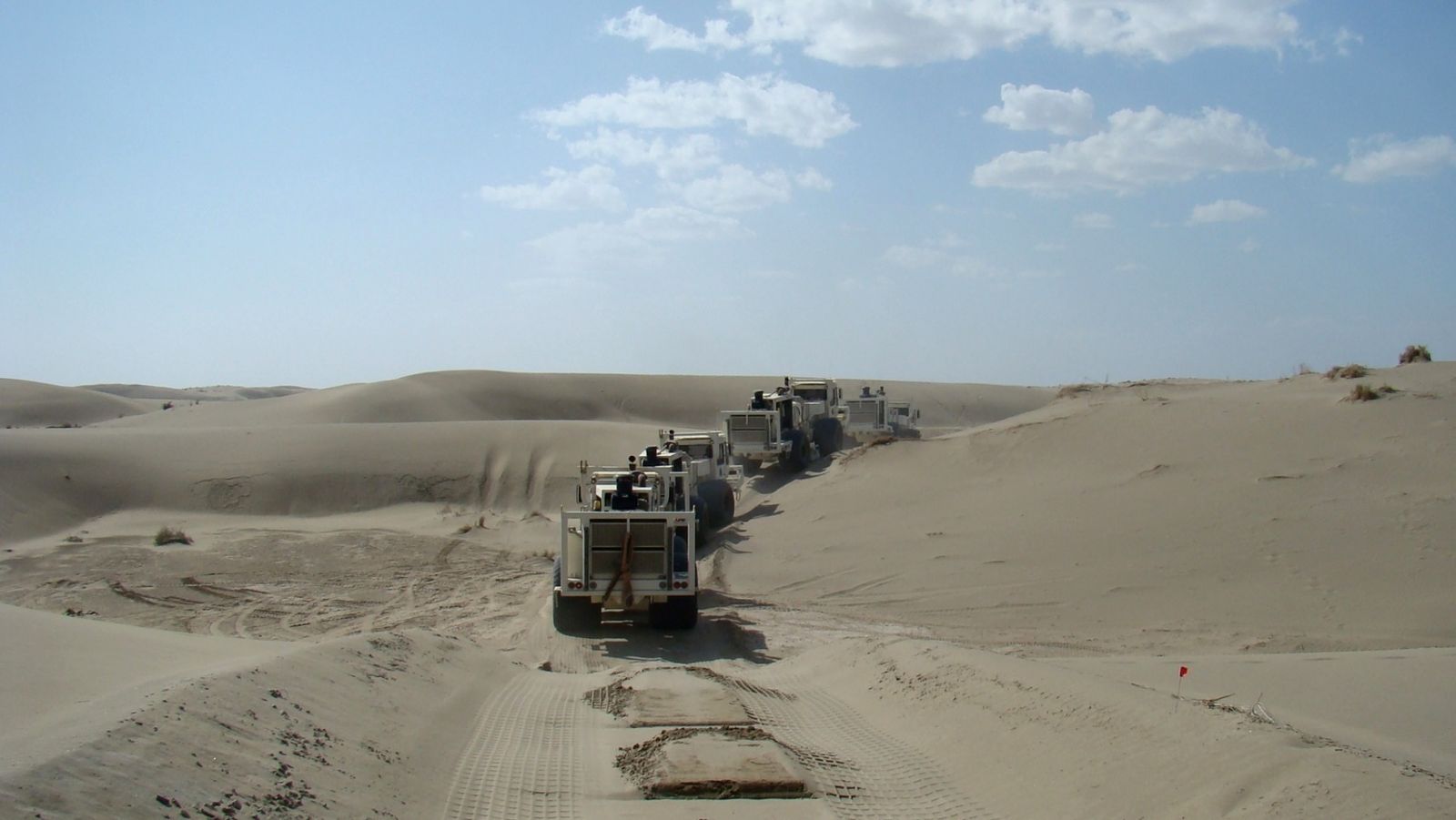