Terraseis requires that its employees observe high standards of business and professional ethics in the performance of their jobs. This requirement involves not only acting in accordance with applicable domestic and foreign laws, but also acting in a moral and honest manner.

Terraseis prohibits commercial bribes, kickbacks, and other similar payoffs and benefits paid to any suppliers or customers. Bribery includes any payment or other gift of significant value for the benefit of any representative of a supplier or customer.

This prohibition does not apply to reasonable expenditures for meals and entertainment of suppliers and customers that are legal and customary in the business. There may be certain circumstances where it is appropriate for Terraseis to expend other sums that benefit representatives of our suppliers or customers, such as financially supporting participation in training schools or conferences where Terraseis has worked jointly with such party. In each such case, the expenditure should be handled openly and consistently with the other party’s approved policies, and in a manner appropriate for the occasion. Any such expenditure should be included on expense reports and approved in accordance with Terraseis’ procedures.

Employees and agents are also prohibited from receiving anything of significant value defined as above (other than ordinary compensation from Terraseis) in connection with a transaction entered into by Terraseis.

It is also Terraseis’ policy to select suppliers and contractors based on merit, without favoritism, and whenever practicable, on a competitive basis. 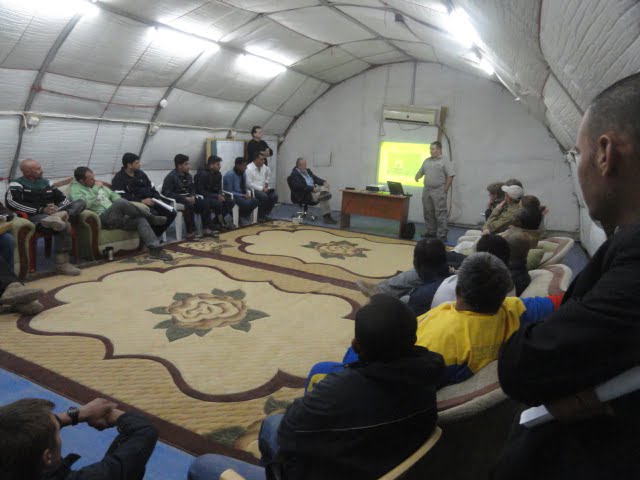